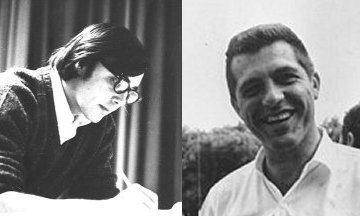 (Originally Canadian Northern Company 1952-1960. Then Cuthbertson & Cassian LTD from 1961 to 1969. C&C Design began in 1969)
The design team was George Cuthbertson, by training a mechanical engineer, and George Cassian, an aircraft designer, when the partnership was formed in 1969. Their worldwide renown was firmly established with 'Red Jacket', over-all winner of the SORC of that year.
They worked with three builders; Bruckman in Oakville, ONT, Belleville Marine and Hinterholler Yachts in Niagara.
In 1971 the three were combined into a single company which became C&C Yachts. (see builder C&C Yachts for more information.)