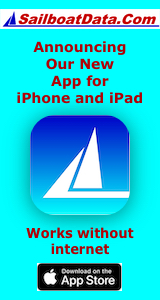 ABC fabricators (AB Brothers Claesson) was founded in 1909 and produced sports equipment such as tents, skates, and leisure products such as beach chairs and boats.
Much of the production was done in a large factory in central Kungälv. Other products included backpacks, bags, tents, folding camping tables, chairs, skis, poles and boats.
ABC was Kungälvs largest employer for decades but closed down in the early 1970's after being sold first to the Jofa and then to Volvo.