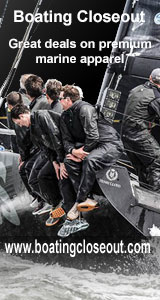 Though the company was founded in the mid-19th century, the first yacht was built in 1934.
The Moody 33 by Angus Primrose in 1972 was first production yacht developed jointly between A.H. Moody & Son Ltd, Southampton and Princess Yachts International (Formerly Marine Projects). It was an immediate success and the MOODY brand was born.
Moody has a long earned reputation among experienced sailors for construction quality and seaworthiness.
More than 4,500 Moody Yachts have been delivered both in the United Kingdom and throughout the World.
In the 21st century the brand has undergone a number of changes in ownership.
In 2007, The Moody name was purchased by Hanse Yachts.