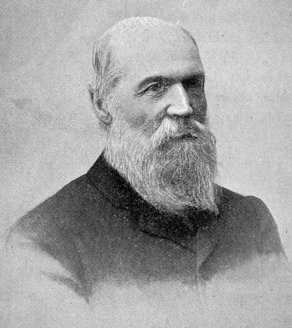 Norwegian designer and boat builder. One of his most notable ship designs was 'Fram', which made expeditions to the north and south poles.
His double-ended pilot and rescue boats, noted for their sea keeping abilities, have been often mentioned, by later designers of yachts, as a major influence.