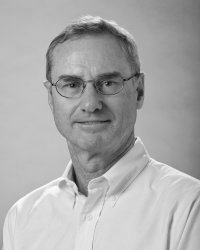 Farr Yacht Design
Since designing his first keelboat, 'Titus Canby', in the early 1980's, Bruce Farr has been among the most accomplished and sought-after yacht designer in the world based on the 37 world championships won in his designs and a multitude of successful grand-prix boats, cruisers, and one-designs.
Along with his partner, Russell Bowler, he’s been the dominant designer in the Whitbread and Volvo races since the early 90s, and he’s prolific in both the production boat building industry as well as in custom one-offs. Some of Farr’s big hits include the Farr 40, Sayonara, Steinlager 2, Beneteau First 40.7, Mumm 36, and Mumm 30 to just name a few. Originally from New Zealand, Farr’s design firm, Farr Yacht Design, is located in Annapolis, Md., USA.